Ólafur Stefánsson is a former professional Icelandic handball player. He was the national team captain for many years and is arguably Iceland‘s best ever handball player.
‍
Ólafur had a great career and won many major trophies. He won league championships in every country that he played in; Iceland (5x), Germany (1x), Spain (4x) and Denmark (1x). He won the Champions League four times and the EHF cup twice, among many other accolades.
‍
One of Ólafur‘s biggest achievement was when he captained the Icelandic national team to the final of the 2008 Olympic games in Beijing. Even though the Icelandic national team lost in the final against France, this is undoubtedly considered one of the greatest achievement in Icelandic sports history. The entire men’s handball team was granted the Order of the Falcon, the highest national award, for the achievement.
‍
Ólafur Stefánsson retired from handball in 2013. 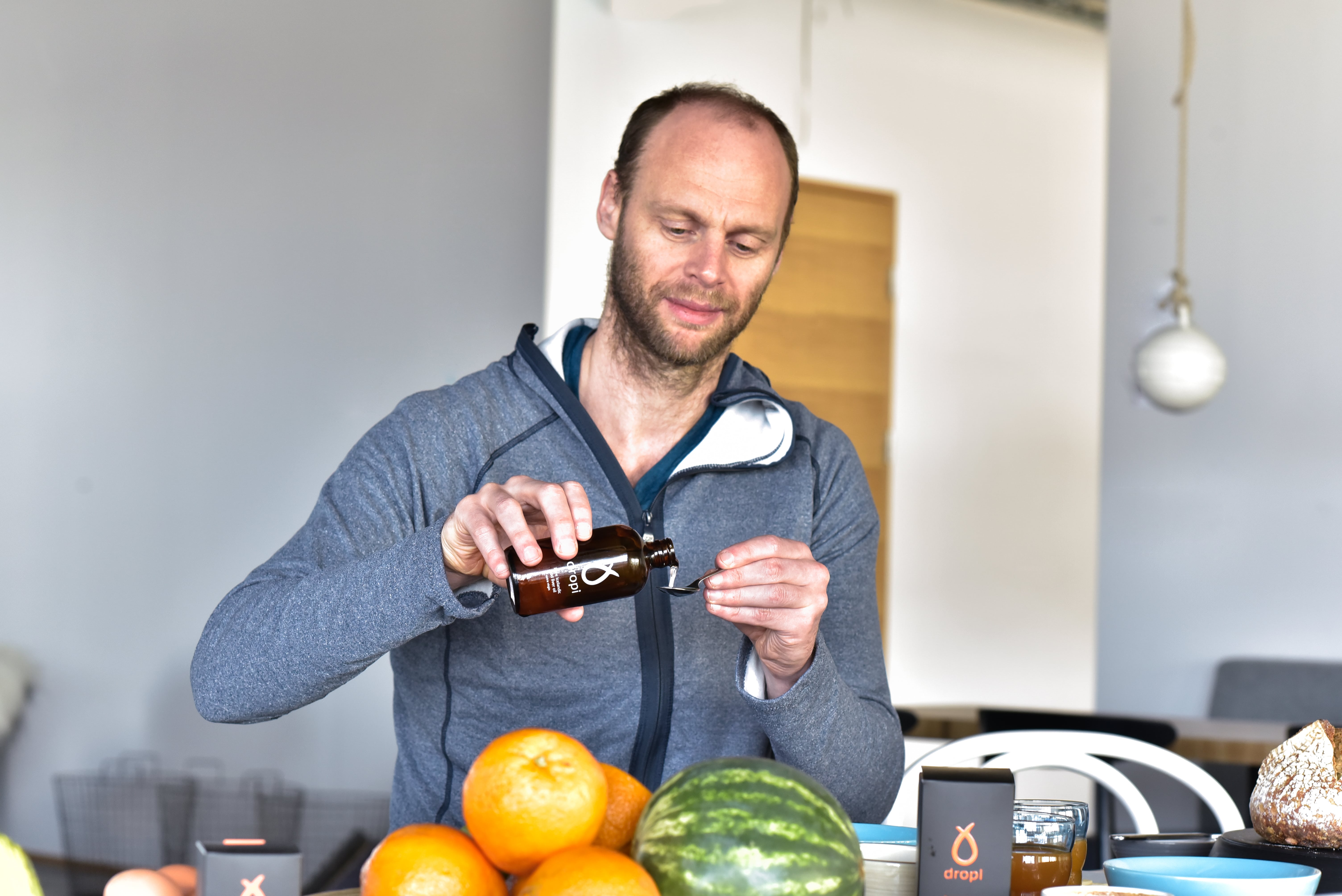