Katrín Tanja Davíðsdóttir is an Icelandic professional  Crossfit athlete. She has seven appeareances at the Crossfit Games, winning it in 2015 and 2016, becoming the second woman to win two years in a row. The first one is also Icelandic, Annie Mist Þórisdóttir.

Katrín is a former gymnast and track athlete, who only started in Crossfit in 2011. After competing in the Crossfit Games in 2012 and 2013, Katrín missed out on qualification in 2014. She showed great mental strength in coming back and win back to back Games. Katrín has said that missing qualification in 2014 was the „differentiator“ that helped her come back to the Games and win in 2015.

After winning in 2015 and 2016, Katrín has never been lower than 5th in the Crossfit Games, ending in 5th, 3rd and 4th respectively. 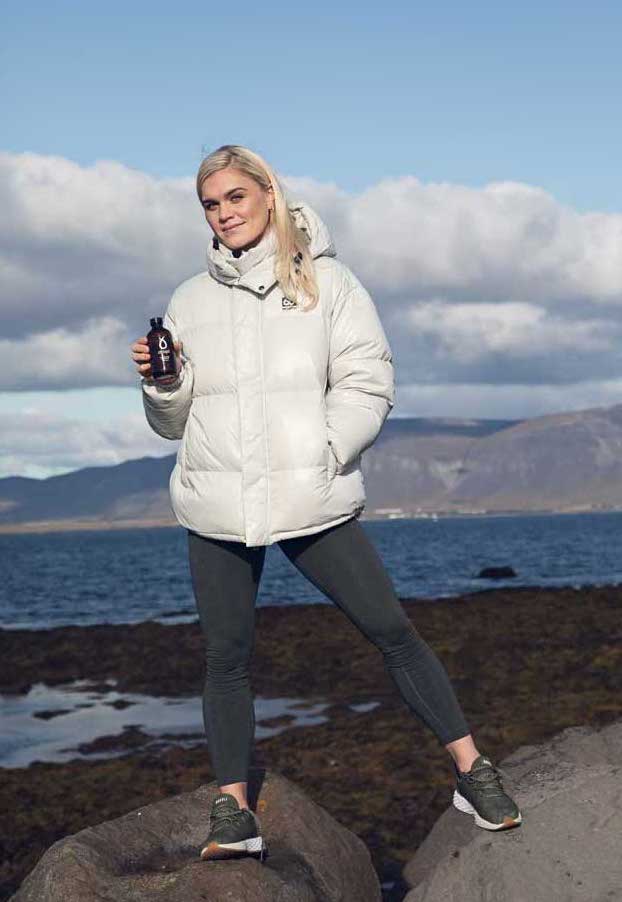