Andri Rúnar Bjarnason is a professional football (soccer) player, playing for Kaiserslautern FC in Germany. He grew up in the Westfjords of Iceland and played with the local BÍ/Bolungarvík (now Vestri). He played 164 games and scored 71 goals for his boyhood club, and is still the team‘s all-time top goalscorer.
‍
In 2012, Andri attended college in the US and played one season with North Carolina Wesleyan College. Andri scored 14 goals in 15 games and was named USA South Rookie of the year honors and to the All-South Atlantic Region Second Team.
‍
In 2017, Andri tied the single-season goal record in the Icelandic Premier League, when he scored 19 goals in 22 games and was the league‘s top scorer.
‍
The season after, Andri signed for the Swedish club Helsingborgs IF, then in Superettan. In his first professional season, Andri was Superettan‘s top goalscorer, when he scored 16 goals and helped Helsingborg win the league and promotion to Allsvenskan.
‍
Andri has played 5 times for the Icelandic national team and has scored one goal. 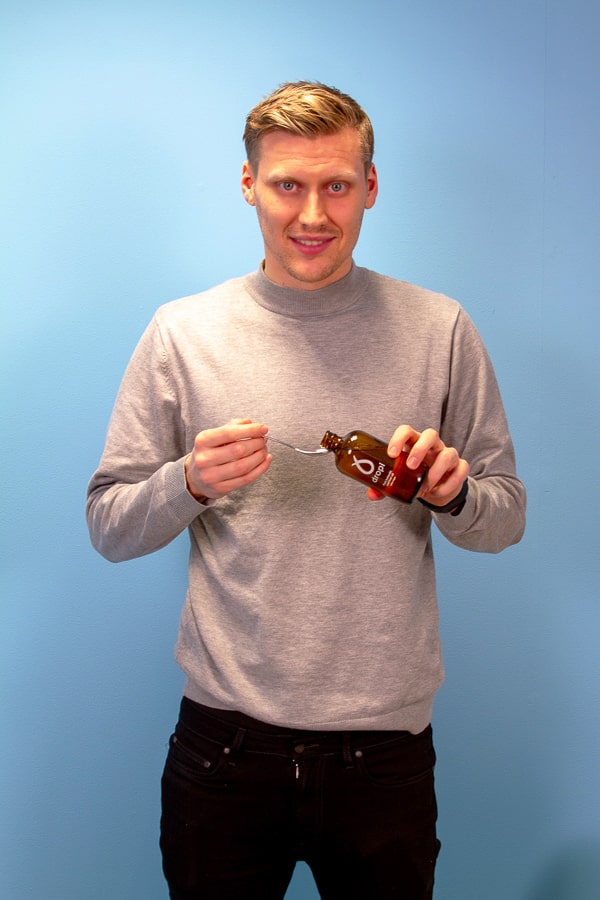